Founded in 1885, the University of St. Thomas launched an eight-year, $500 million capital campaign in 2007, the largest capital campaign in its history. The campaign raised funds for scholarship endowments, academic needs and several building projects, of which the athletic and recreation facility was one of the top priorities. A $60 million gift from generous donors Lee and Penny Anderson – the largest private, single contribution to a college or university in Minnesota – allows the new facility to advance to the next phase.

Hastings+Chivetta, in association with Opus AE Group, was asked to design the new Anderson Athletic and Recreation Complex. An anchor for the Anderson Student Center, it creates a place for the entire St. Thomas community to meet and interact.

Recreation and athletic components include a field house with four multipurpose courts on the infield of a 200-meter six-lane track, surrounded by an elevated recreation track; a 2,000-seat performance gymnasium; a weight room; a racquetball court; a fitness center and aerobics rooms. A new aquatics center with a large pool and dive tank replaces the competitive swimming pool in the 1940s-era O’Shaughnessy Hall, which was razed.

A new basketball court was added to the north end of McCarthy Gym to replace the one lost in O’Shaughnessy Hall. Other spaces include a training room, locker rooms, coaches’ offices, classrooms, meeting rooms, laundry, storage, and a large lobby with a juice bar and control desk. 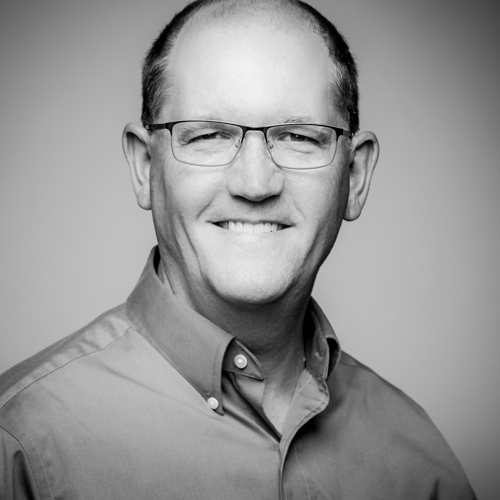