Despite having acquired a significant amount of property in the interim, Saint Louis University had not undertaken a comprehensive Master Planning effort since 1989. After successfully completing the design of two new residence halls for the University, Hastings+Chivetta was retained in 2016 to develop a new Campus Master Plan to coincide with the University’s Bicentennial Year. The resulting plan achieves two major objectives: It balances SLU’s commitment to academic excellence in a changing higher education environment and it reaffirms the University’s role as an anchor institution in the City of St. Louis – specifically the “Mid-Town” area.

Through an intensively interactive process, Hastings+Chivetta’s planners engaged with a wide variety of SLU stakeholders including: Deans, Department Chairs, faculty, staff and students. In addition to meeting with campus representatives, the master plan team also met with area developers, adjacent property owners and the Planning Committee from SSM Healthcare. SSM is constructing a new hospital and ambulatory care center to be staffed by physicians from SLU’s School of Medicine.

For each of these areas, Hastings+Chivetta conducted Campus Analysis and Space Utilization Analysis. Campus analysis examines considerations such as existing building conditions, property ownership and property types. Space Utilization Analysis provides a summary of academic space, guidelines and standards for classroom utilization, and projects the need for classroom space as well a teaching labs. The team also surveyed the Infrastructure involved in the areas and Sustainability Considerations.

Finally, the Master Planning team synthesized the data, input from stakeholders and the analyses to create Master Plan Concepts, prioritization plans and cost models for each of the three areas.

Recommendations for the North Campus include a new 500 bed residential hall, modernization of classroom environments, expansion of the Chaiifetz Center to provide additional room for the Athletics Department, an expansion of the Simon Student Recreation Center and the renovation of Xavier Hall. A new signature STEM building was identified as a priority and is currently being designed by Hastings+Chivetta.

The Downtown Campus, consisting of Scott Hall – the home of the School of Law – was recently renovated. The Master Plan identifies opportunities for improving the utilization of this facility. 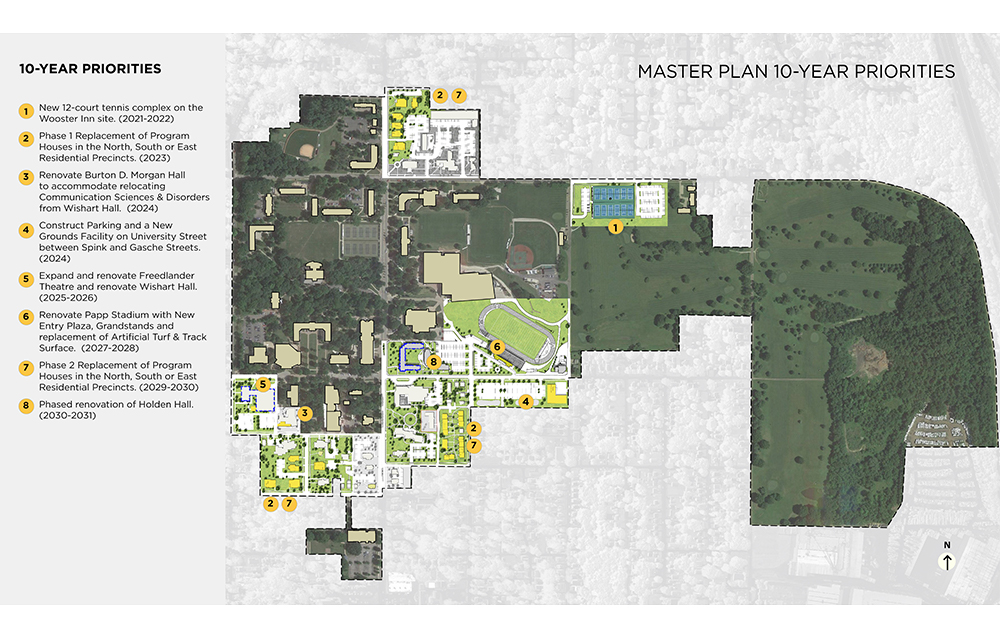 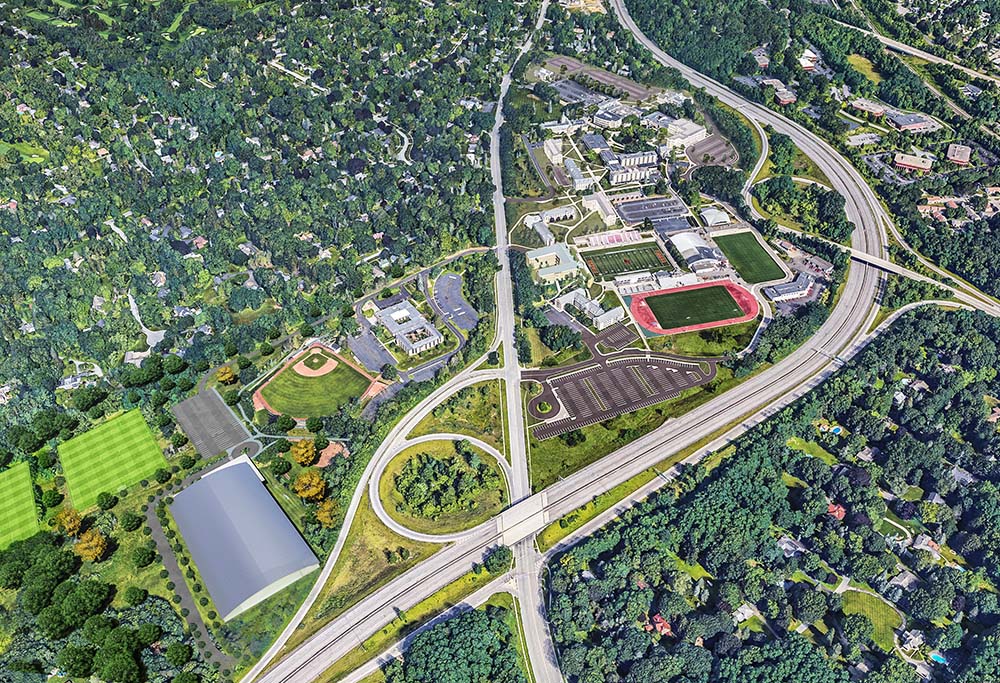